TPU was founded on November 10, 2007, when the name was adopted for the server, at the suggestion of Jesse Barker.

Foghorn processes TPU stats nightly at 3am PST, uploading them to the jdrgaming[*2] site, which is also hosted on Foghorn.

And here's Foghorn, in all his glory... 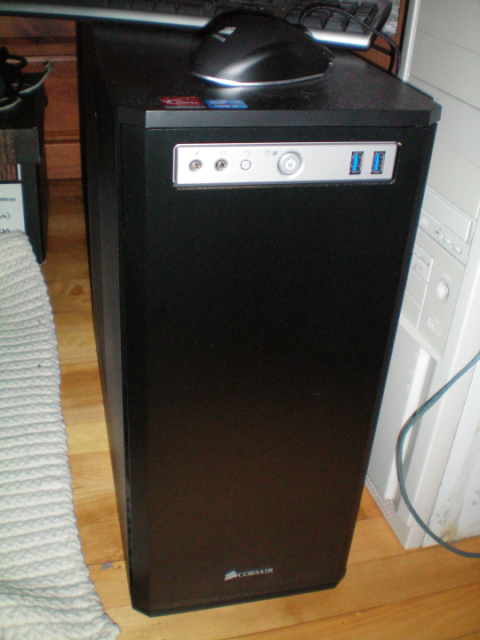 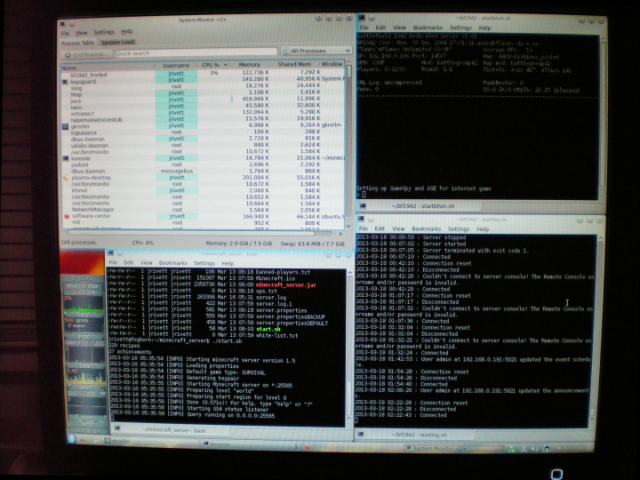